How is food produced and how does it arrive on our table? What factors enter into play throughout its chain of production, distribution and consumption and what is the social and environmental impact of our current industrial food model?

This cycle addresses all these issues, as well as the agroecological alternatives to the present model. 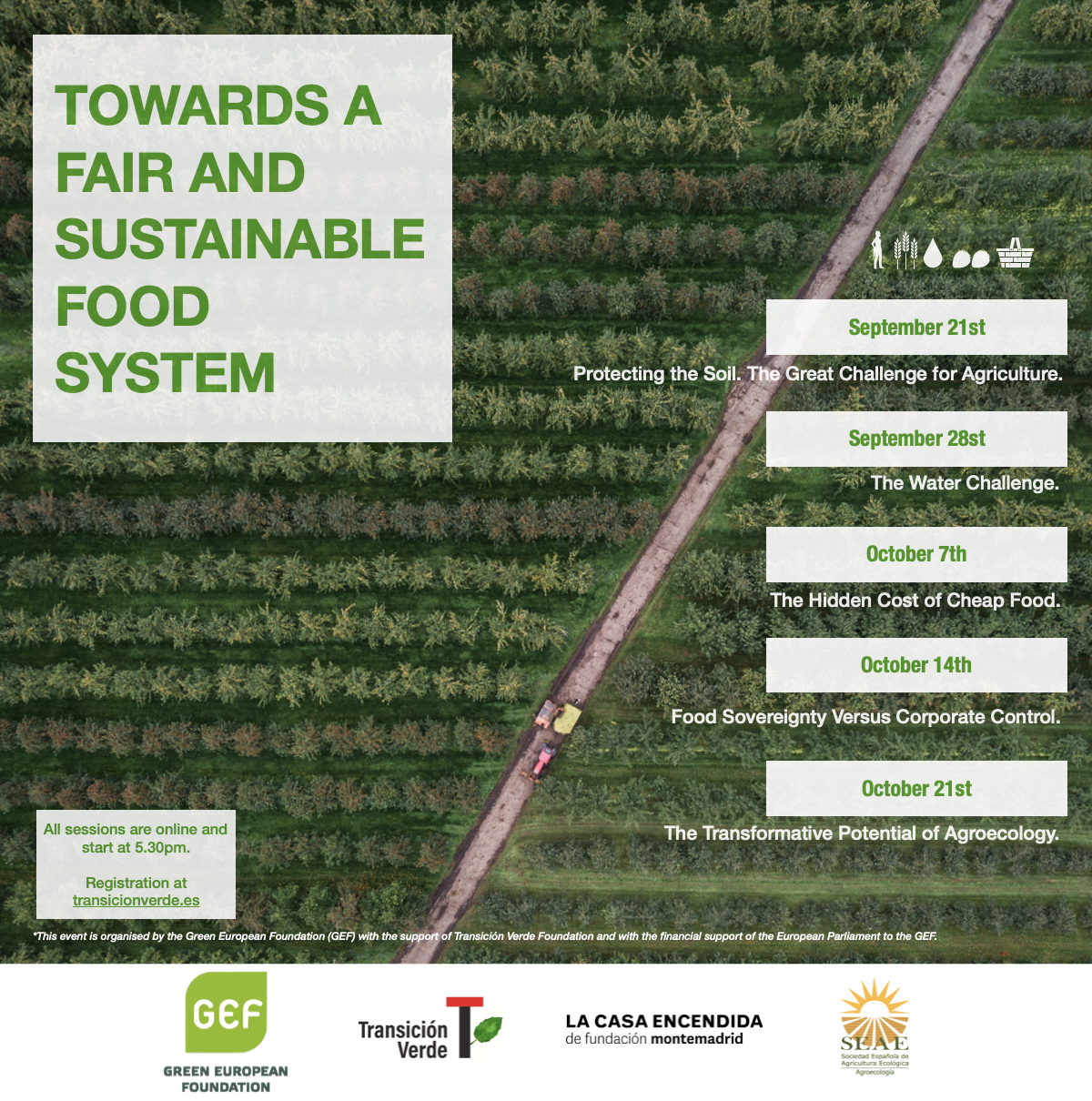 The great business of food is one of the main causes of climate change. Its impact is speeding up loss of biodiversity, soil erosion and water pollution; and it is putting public health and food safety at risk and enlarging the inequality gap.

The goal of this cycle is to facilitate greater knowledge of the food system as a tool for social change. It is vital to understand the different processes involved and to exercise critical thinking, as players of the agro-food system, in order to become aware of the issues and then take action and demand changes to bring about an agroecological model that is socially fairer and more respectful towards nature.

These sessions have a European slant, but also a global dimension, given the global nature of the agro-food business and especially of its impact on the world. The Common Agricultural Policy is to be present in every session of the programme, which also aims at analysing the advances and the setbacks involved in the Policy’s reform in each of its relevant areas.

The cycle will take place on 21 and 28 September and 7, 14 and 21 October, from 17.30 to 19.00 hrs. It will comprise five panel discussions addressing key aspects of the currently dominant agro-food system.

Speakers in the cycle will include internationally prestigious figures in the field of food, human rights and animal rights, like Vandana Shiva, Sofía Monsalve and Olga Kikou; researchers and academics in the fields of soil and water, like Pilar Andrés, Ray Archuleta or Concha Fabeiro; Member of the European Parliament and co-president of the European Green Party, Thomas Waitz; Geneviève Savigny, a farmer and a member of the European Economic and Social Committee; representatives of environmental NGOs Andrés Muñoz (Friends of the Earth), Pedro García (ANSE [Association of Naturalists of the Southeast of Spain]) or Celsa Peiteado (WWF); investigative journalist Nazaret Castro (Carro de Combate); and ecological agriculture expert Aina Calafat (SEAE [Spanish Society of Ecological Agriculture and Agroecology]).

The event is online, open and free of charge after registration through this form. The event will take place in the Zoom room. Following registration, and before each session, attendees will be sent a confirmation email with details regarding access to the meeting.

*Spanish-English simultaneous interpreting services will be available in all sessions.

Protecting the Soil: the Great Challenge of Agriculture 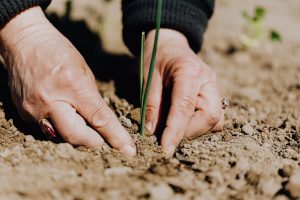 This is the first session of the cycle Towards a Fair and Sustainable Food Model for Europe, where an attempt will be made to get to know and understand the workings of the universe that lies beneath our feet: how it is being affected by industrial agriculture and how we are still in time to regenerate the soil so that it is once again a living space that is able to sustain life.

Few people have stopped to think about the enormous biodiversity that lies in the soil and how it is directly involved in the environmental services the soil renders us. The soil is the great ‘forgotten one’ when we talk about the environmental crisis; and yet, it is vital for the feeding of humanity. But not only that; the soil is an immense carbon warehouse, and our ally in the fight against climate change.

Industrial agriculture is degrading our soils, contributing to desertification and putting food safety in serious jeopardy. Regenerative agriculture seeks to favour the natural cycles of crops and harvests and help the soil recover.

The Challenge of Water 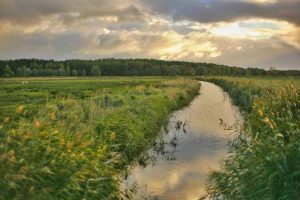 This debate will address the repercussions of the water crisis on food systems, the impact of agriculture on water resources, the implications of the Common Agricultural Policy (CAP) reform and what agroecology can do to protect and manage these resources. As an example of environmental impact on the ecosystems of water the case of the Mar Menor will be presented and examined.

Moderator: Julia Martínez, doctor in Biology. She is the technical director of the Fundación Nueva Cultura del Agua [New Culture of Water Foundation], where she coordinates scientific and technical activities. As a researcher she has published over 150 papers on water modelling and management.

The Hidden Cost of Cheap Food 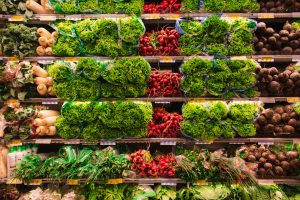 The production of cheap food has a profound impact on the environment, society and our health. This session will address the monoculture of soya for cattle fodder, industrial aquaculture and animal suffering as a result of this mode of production.

Moderator: Lidia Ucher, a journalist in the field of social communication within the sphere of international cooperation and the Third Sector of Social Action. 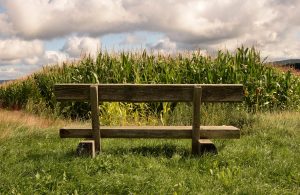 Our current food model is clearly inefficient, irrational and unsustainable, dominated as it is by big corporations who see food as a speculative product and a source of financial profit. This session will take a deep dive into the network of interests that are endangering food sovereignty and safety.

Moderator: Carolina García, a member of the board of trustees of the Fundación Transición Verde [Green Transition Foundation]. A journalist and politologist, specialising in international relations and cooperation. She has worked in Senegal and Palestine and is currently the coordinator for communications at the ActionAid Solidarity Alliance.

The Transformation Potential of Agroecology 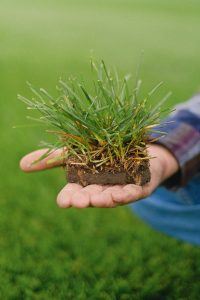 This session focuses on agroecology as an alternative to the current industrial food model. An approach aimed at looking at the world in a more sustainable and fairer way; a model for feeding humanity in a healthier manner, that respects the environment and cares for people, both producers and consumers. It will provide a positive, hopeful ending to the present cycle of meetings.

Moderator: Helena Cifre is a lawyer specialising in Environmental Law and an advanced technician in Natural Resources Management. She is the technical coordinator of the Sociedad Española de Agricultura Ecológica y Agroecología [Spanish Society of Ecological Agriculture and Agroecology] (SEAE). Helena Cifre is an ecofeminist and an expert in responsible consumption.

The events will take place in the Zoom room. Following registration, and before each session, attendees will be sent a confirmation email with details regarding access to the meeting.

*Spanish-English simultaneous interpreting will be available during the session.